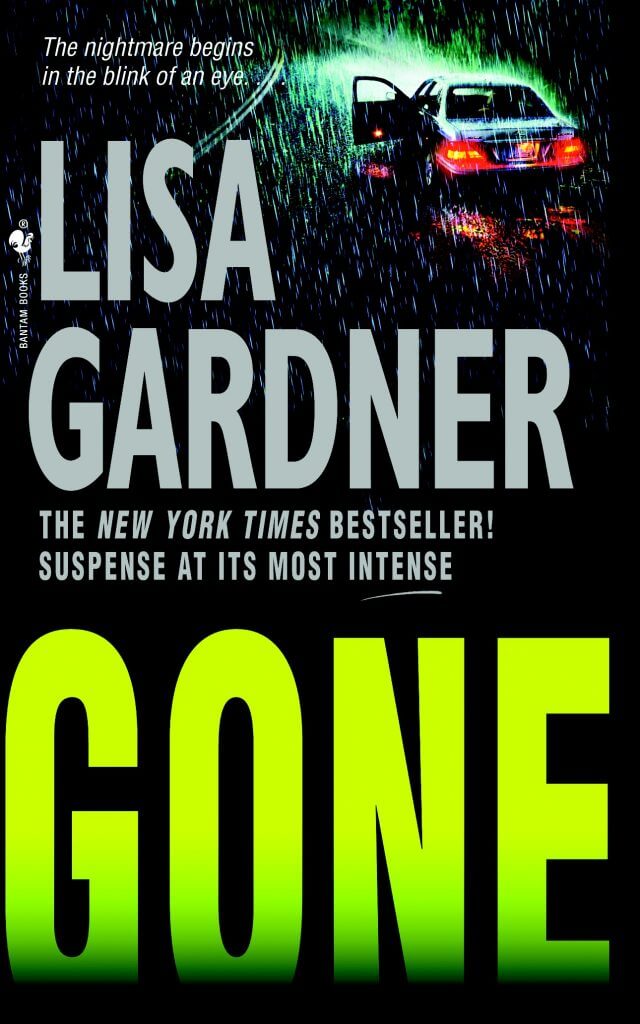 When someone you love vanishes without a trace, how far would you go to get them back?

For ex-FBI profiler Pierce Quincy, it’s the beginning of his worst nightmare: a car abandoned on a desolate stretch of Oregon highway, engine running, purse on the driver’s seat. And his estranged wife, Rainie Conner, gone, leaving no clue to her fate.

Did one of the ghosts from her troubled past finally catch up with Rainie? Or could her disappearance be the result of one of the cases they’d been working – a particularly vicious double homicide or the possible abuse of a deeply disturbed child Rainie took too close to heart? Together with his daughter, FBI agent Kimberly Quincy, Pierce is battling the local authorities, racing against time and frantically searching for answers to all the questions he’s been afraid to ask.
One man knows what happened that night. Adopting the moniker from an eighty-year old murder, he has already contacted the press. His terms are clear: he wants money, he wants power, he wants celebrity. And if he doesn’t get what he wants, Rainie will be gone for good.

Sometimes, no matter how much you love someone, it’s still not enough.

As the clock winds down on a terrifying deadline, Pierce plunges headlong into the most desperate hunt of his life, into the shattering search for a killer, a lethal truth, and for the love of his life who may forever be gone.

"Fires on all cylinders. . ."
- San Francisco Chronicle
"Good news: There are no damsels in distress here - the wife, their daughter and a female sheriff all kick-butt. It’s a whodunit until the very end."
- Glamour Magazine
"Gardner keeps the suspense cranked high."
- Booklist
"The cat-and-mouse intensifies, as does the mystery of the kidnapper’s identity. Sympathetic characters, a strong sense of place and terrific plotting distinguish Gardner’s new thriller."
- Publishers Weekly