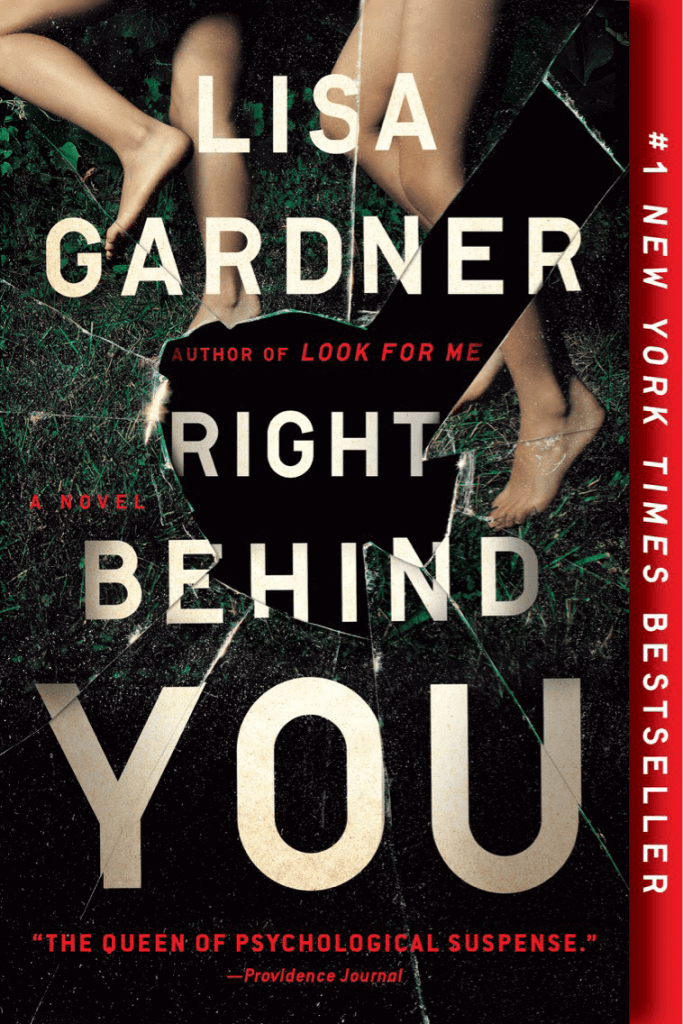 Eight years ago, Sharlah May Nash’s older brother beat their drunken father to death with a baseball bat in order to save both of their lives. Now thirteen years old, Sharlah has finally moved on. About to be adopted by retired FBI profiler Pierce Quincy, and his partner, Rainie Conner, Sharlah loves one thing best about her new family: they are all experts on monsters.

Is he a killer?

Then the call comes in. A double-murder at a local gas station, followed by reports of an armed suspect shooting his way through the wilds of Oregon. As Quincy and Rainie race to assist, they are forced to confront mounting evidence: the shooter may very well be Sharlah’s older brother, Telly Ray Nash, and it appears his killing spree has only just begun.

All she knows for sure: he’s back.

As the clock winds down on a massive hunt for Telly, Quincy and Rainie must answer two critical questions: Why after eight years has this young man started killing again? And what does this mean for Sharlah? Once upon a time, Sharlah’s big brother saved her life. Now, she has two questions of her own: is her brother a hero, or a killer? And how much will it cost her new family before they learn the final, shattering truth? Because as Sharlah knows all too well, the biggest danger is the one standing right behind you.

"Devilishly clever twists propel Gardner’s tale of family bonds fractured, mended, and sometimes destroyed."
- Publishers Weekly - Starred Review
"[Right Behind You is] filled with gut-punching drama plus clever twists and turns, Gardner is once again delivering unparalleled suspense. Grab your copy ASAP!"
- RT Book Review - Jill Smith
"Gardner knows how to get the reader emotionally hooked into the story, and the police procedure elements of the novel shine. . . She's a master of the psychological thriller, so don't leave this one behind."
- Associated Press - Jeff Ayers
"Lisa Gardner's deft touch with psychological thrillers has landed her repeatedly on bestseller lists, and her latest novel is sure to put her there again."
- The Oregonian - Amy Wang
"To say that Right Behind You is a page turner is an understatement. Although Gardner begins with a ripped-from-the-headlines murder spree and subsequent chase, she never fails to keep the drama on high, with each new development amplifying the already chilling suspense."
- BookReporter
"Right Behind You. . . solidifies [Lisa Gardner’s] claim as the queen of psychological suspense."
- Providence Journal - Jon Land
"As an avid reader of Lisa Gardner, her writing never fails to impress me. This book however, left me especially speechless. Powerful and thought-provoking, Right Behind You is well-worth the read."
- NH Writers Project - Lisa Allard
"Clever plot twists push the suspenseful and entertaining Right Behind You in several directions until the shattering conclusion."
- Fresh Fiction