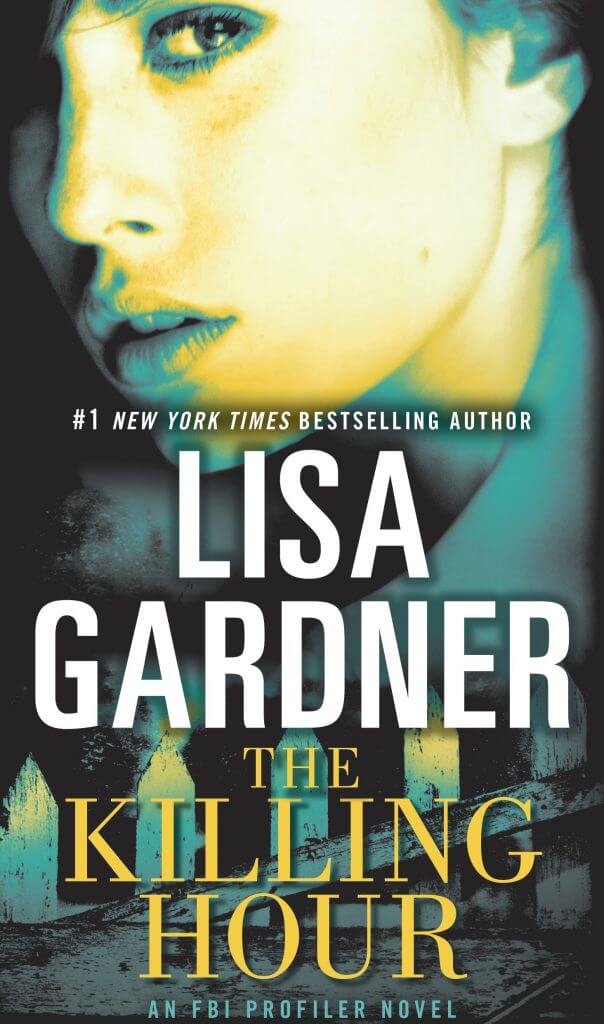 Each time he struck, he took two victims.

Day after day, he waited for the first body to be discovered – a body containing all the clues the investigators needed to find the second victim, who waited. . .prey to a slow but certain death.

The clock ticked-salvation was possible.

The police were never in time.

Years have passed; but for this killer, time has stood still. As a heat wave of epic proportions descends, the game begins again. Two girls have disappeared. . .and the clock is ticking.

Rookie FBI agent Kimberly Quincy knows the killer’s deadline can be met. But she’ll have to break some rules to beat an exactingly vicious criminal at a game he’s had time to perfect.

For the Killing Hour has arrived. . .

"With tight plotting, an ear for forensic detail and a dash of romance, this is a truly satisfying sizzler in the tradition of Tess Gerritsen and Tami Hoag."
- Publishers Weekly - Starred Review
"A gripping ride from start to finish, The Killing Hour is chock full of thrills and suspense. The obvious amount of research it took to produce a knowledgeable and believable story of the FBI, the GBI, and a serial killer, results in another stunner from New York Times best-selling author Ms. Gardner."
- TheWordonRomance.com - Vivian Outen
"The return of characters from earlier books makes this creepy and terrifying story all the more compelling. Gardner has firmly established herself as one of the hottest suspense talents around. Awesome!"
- Romantic Times
"The breathtaking, heart-pounding suspense never lets up. Her characters are complex. Her narrative is extraordinary. The reader suffers through the constant heat and humidity that is as big a foe as the clock. As you read this book on a hot July afternoon, look around you, because ‘Clock ticking. . . planet dying. . . animals weeping. . . rivers screaming. Can’t you hear it? Heat kills.’ In my opinion this book should become #1 on the best seller list."
- Rendezvous
"A wickedly riveting novel. . ."
- St. Petersburg Times (Florida)
"Gardner keeps us guessing. . . She also keeps us on edge."
- LA Times
"Gardner is a skilled storyteller. . . She ratchets up the tension."
- Orlando Sentinel
"The Killing Hour is the perfect book to read on a July night when it’s too hot to sleep."
- Deseret News (Salt Lake City)
"Gardner works in some genuinely creep moments. . ."
- Booklist
"[The Killing Hour] will keep you up all night rapidly turning the pages and have your heart in your throat throughout."
- Romance Reviews Today - Terrie Figueroa