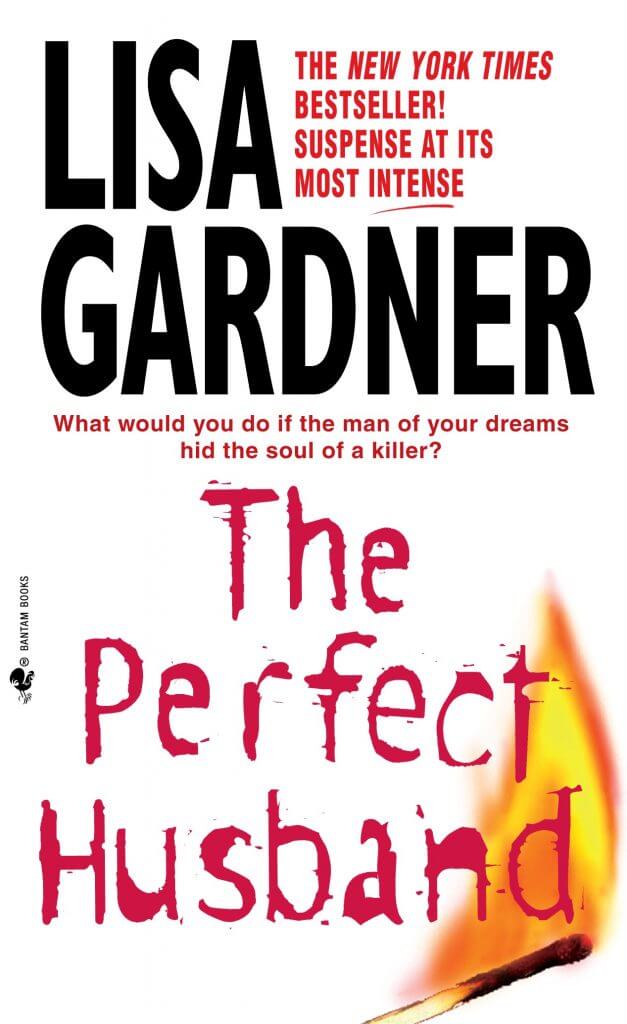 Winner of the 1998 Reviewer’s Choice Award

Jim Beckett was everything she’d ever dreamed of. . . But two years after Tess married the decorated cop and bore his child, she helped put him behind bars for savagely murdering ten women. Even locked up in a maximum security prison, he vowed he would come after her and make her pay. Now the cunning killer has escaped – and the most dangerous game of all begins. . .

After a lifetime of fear, Tess will do something she’s never done before. She’s going to learn to protect her daughter and fight back, with the help of a burned-out ex-marine. As the largest manhunt four states have ever seen mobilizes to catch Beckett, the clock winds down to the terrifying reunion between husband and wife. And Tess knows that this time, her only choices are to kill – or be killed.