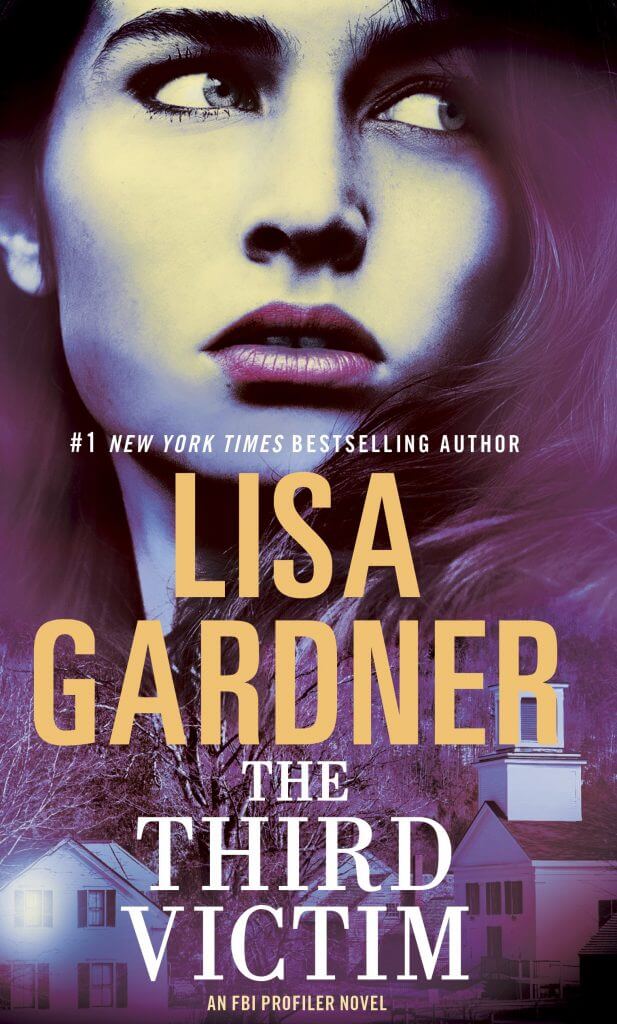 THE PAST ISN’T OVER

An unspeakable act has ripped apart the idyllic town of Bakersville, Oregon, and its once peaceful residents are demanding quick justice. But though a boy has confessed to the horrific crime, evidence shows he may not be guilty.

Officer Rainie Conner, leading her first homicide investigation, stands at the center of the controversy. It’s hitting too close to home, bringing back her worst nightmares, threatening to expose her secret sins. But with the boy’s life at stake, she won’t let anything stop her from finding the real killer.

With the help of FBI profiler Pierce Quincy, Rainie comes closer to a deadly truth than she can imagine. Because out there in the shadows a man watches her and plots his next move. He knows her secrets. He kills for sport. He’s already brought death to Bakersville and forever shattered the community. But what he has really come for is Rainie-and he won’t leave until he has destroyed her.

"Riveting, hold-your-breath suspense."
- Iris Johansen - New York Times Bestselling Author
"A suspenseful, curl-up winter read, this thriller teems with crisp, realistic dialogue and engaging characters. Forecast: Even though Gardner has only three titles under her belt, her adept use of language and her strong characterizations will ensure her a broad, loyal following. Readers won’t be disappointed to learn that Special Agent Pierce Quincy will reappear in her next offering, which is still untitled."
- Publishers Weekly - Starred Review